A Look At Manual And Electric Wheelchairs 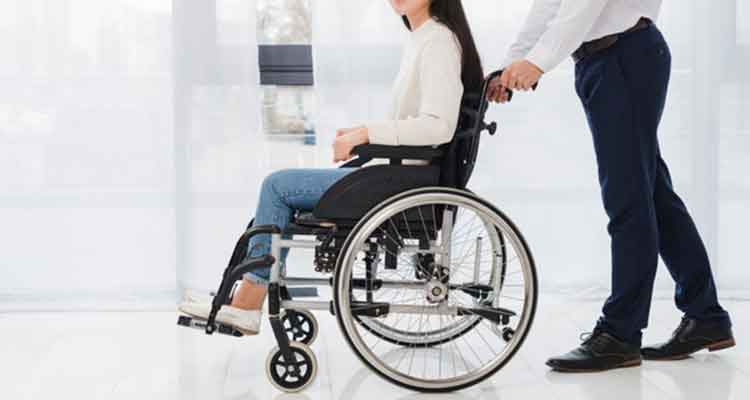 The wheelchair is probably the most recognized type of mobility vehicle, with its invention being traced back over a thousand years.

However, if you were to look at one of the wheelchairs used by people during the 1600′s and compare it to one of those used today, you would be hard-pressed to find similarities, aside from both having wheels and their general function.

Of course, there are exceptions to this rule, but generally, a manual wheelchair costs about a third of what an electric wheelchair would.

The general design of a manual wheelchair is based on the 1920′s E&J Wheelchair Frame, which was a folding hollow-tubed wheelchair designed to be easily transported.

The basic design has not changed too much, and the outline of the E&J wheelchair can still be seen in a most modern wheelchair.

Most manual wheelchairs have a large set of rear wheels, which can be turned by the person sitting in the wheelchair.

A metal hand-rim extends from the rear wheel, providing a handhold for the user to grasp and spin the wheel without touching the part that makes contact with the ground.

The front wheels are usually much smaller, and the front rigging of the wheelchair provides a footrest for the user so their feet do not touch the ground.

The seat of a standard manual wheelchair is often made out of vinyl, which is looped around the metal tube framing of the wheelchair and sewn in place.

However, more breathable fabrics are also available and are more common in sports wheelchairs.

When not in use, the wheelchair can be folded up, making it much easier to transport.

Transport wheelchairs share a similar design, but the rear wheels are usually smaller and do not have handrails.

Electric wheelchairs are becoming much more common and offer the same basic functionality as a manual wheelchair, but the chair itself is powered by an electric motor instead of the wheelchair user.

The seat, which varies in size but often resembles an office chair, is mounted atop a plastic base.

The plastic base contains the electric motor and rechargeable battery that powers the wheelchair.

The standard control system for an electric wheelchair is a single joystick control mounted to the left or right armrest.

The control system allows the wheelchair to be turned and moved by pushing on the joystick and offering buttons to control the speed of the wheelchair.

The range can vary depending on the model, as does the speed, but most quality electric wheelchairs can travel around 10 miles per charge and up to 4MPH.

Which is Better? Electric or Manual?

This varies greatly by the user, and a lot of it comes down to personal preference.

However, using a manual wheelchair can be quite strenuous, requiring a good deal of upper body strength, which is often a factor.

Cost also often plays a role, with many quality manual wheelchairs being available for under $500, while most electric wheelchairs cost over $2000.

Another factor to consider is where the wheelchair will be used and how often it will be used.

A manual wheelchair may end up being easier to transport and better suited for indoor use, while for those who will be traveling across greater distances each day, an electric wheelchair might be a better choice.