A Quick Look At The Power Chair 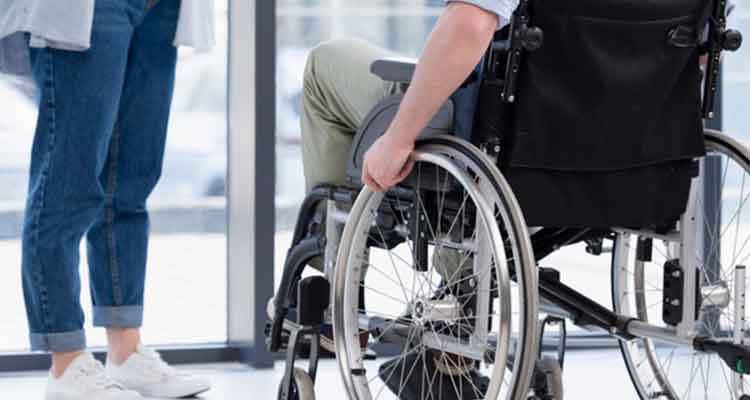 Electric wheelchairs, which are often called power chairs, have been around for over fifty years and are very important because many people cannot use a manual wheelchair, which requires a great deal of upper body strength.

However, power chairs had changed a great deal since when they were first invented.

The power chairs of fifty years ago were manual wheelchairs that had been fitted with an electrical motor.

The manual wheelchair was very popular and consisted of a foldable frame made up of hollow steel tubes.

Many companies began to develop power chair converter kits, which could be easily added to the E & J frame, turning it into an electric wheelchair.

Today, while the influence of the design can still be seen in most manual wheelchairs, power chairs are much different.

Modern power chairs consist of a molded plastic base consisting of wheels, an electric motor, a rechargeable battery, and other electrical components.

A chair is attached to the base, which in some ways looks similar to a high-end office chair, except many also include an adjustable headrest.

The chair referred to as the Captain’s Chair usually has an adjustable height and armrests that can be raised or lowered to make it easier to transfer into and out of the electric wheelchair.

Typically, the chair can be quickly removed from the base of the power chair to make it easier to transport.

While there have been many changes to the power chair over the years, one thing that has remained the same is how the wheelchair is controlled.

Of course, there have been many technological advances, but the joystick has been the traditional wheelchair control since it was first developed.

An electric throttle, which controls the power chair’s speed, is usually attached to the captain chair’s armrest.

The joystick control usually only requires a single finger to operate, but using the standard control is impossible, so several alternate controls exist.

Alternate controls can be as simple as allowing for head movements to move the electric wheelchair, but many more advanced control systems are available.

Individually the pieces are typically light, which means the wheelchair can be transported without requiring a wheelchair lift or other type of wheelchair carrier.

Of course, to help reduce weight, they usually lack features and do not have as comfortable as a chair.

However, portable power chairs can be very useful for those traveling on a plane or other form of public transportation.

Power chairs are today very common, but the manual wheelchair is still the most used type of wheelchair.

PrevPreviousA Look At Wheelchair Development
NextCan People In Wheelchairs Get The Benefits Of Meditation?Next
Scroll to Top