The Beginning Of The Modern Manual Wheelchair 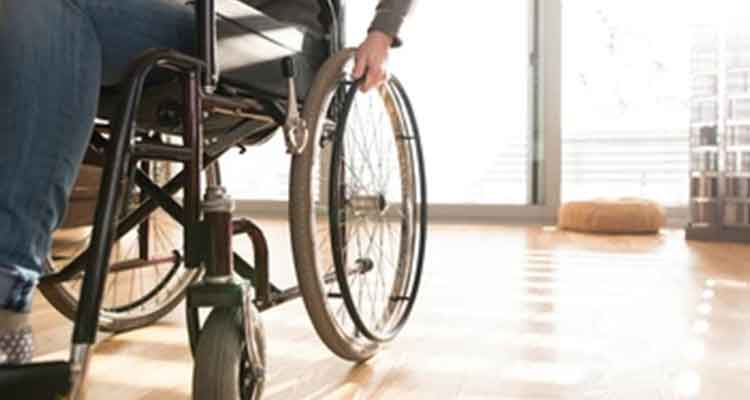 They are also the oldest type of wheelchair, with records of manual wheelchairs dating back many thousands of years.

Of course, these early wheelchairs looked a great deal different from the manual wheelchair of today.

Some of the earliest records of wheelchairs date back to the early Asian empires and are known only because of historians’ images.

These devices were often just wheeled carts and were even sometimes pulled by animals. As time progressed, the wheelchair would continue to develop, but there was no real standard until the late 1800′s.

Up until this point, wheelchairs came in many different sizes and were often very cost-prohibitive.

In most cases, these early wheelchairs were only available to nobility, who had them custom built.

By the beginning of the 1900′s, a wicker wheelchair had become popular, but it was rather heavy to use and could not be self-propelled.

This changed with the development of the wheelchair.

The wheelchair used hollow steel tubing to provide a strong but lightweight frame. It could also be folded to take up less space and featured large wheels in the back.

The wheels were designed so that the wheelchair user could propel themselves without assistance.

Since the wheelchair could be folded and so lightweight, it could be easily traveled, making it very popular.

Around the same time that the wheelchair was developed, World War II began.

During the previous war, World War I, there had been several wounded soldiers, but there was not that high survival rate due to the medical conditions.

However, by the time World War II had begun, there had been several improvements in medical care.

One of the most important being the discovery of penicillin, which is a powerful antibiotic.

As a result, there was a large increase in soldiers who survived as people with paraplegia.

This increase would drive demand for the wheelchair.

This early wheelchair would form the basis for the modern wheelchair, and its basic design is still used today.

Its design is used in almost all forms of manual wheelchairs.

PrevPreviousManual Wheelchairs VS. Electric Wheelchairs
Next5 Benefits Of Exercise For Wheelchair UsersNext
Scroll to Top