The Development Of The Modern Wheelchair 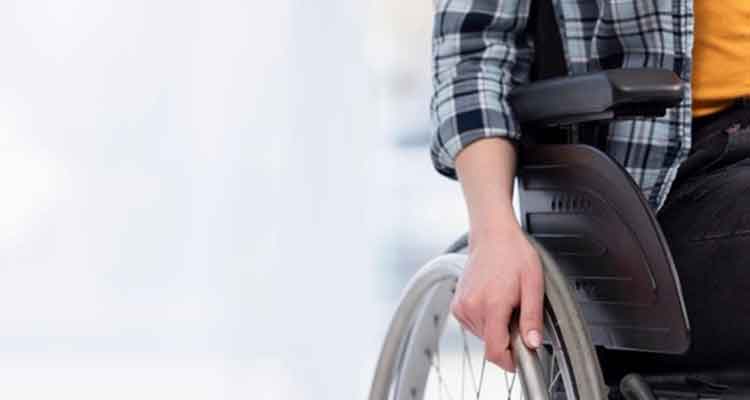 The wheelchair is one of the oldest types of home medical equipment, dating back thousands of years, with images depicting carts and similar devices used to transport those with limited mobility.

However, if you looked at most of the early wheelchairs, you might not even recognize them as a wheelchair, nor were they generally available to the regular population.

In the past, wheelchairs were traditionally only available to nobility or those who had the means to have one constructed.

This is because there was no set standard for them, so instead, the wheelchair had to be reinvented each time it was built, relying on the builder’s skills.

Towards the end of the nineteenth century, this began to change, with a semi-standard wicker wheelchair becoming much more common.

This was in part due to the increased number of war veterans from the Civil War.

These early wheelchairs were relatively inexpensive and featured a large wicker chair, which was often very high-backed.

Sometimes, however, wood was used in place of wicker, which was much sturdier and a great deal heavier.

While a big step up from the older models of wheelchairs, the wicker and wood wheelchairs were cumbersome and could rarely be transported easily.

They also usually required someone to push the wheelchairs, leaving the wheelchair user dependent on friends, nurses, or other caregivers to get around.

These wheelchairs would remain common until the early 1930s when a much lighter wheelchair was developed.

The improved wheelchair, which was developed during the 1930s, was referred to as the wheelchair.

What sets this apart from other wheelchairs was a solid metal frame constructed using hollow steel tubes.

This provided a great deal of strength, but it was not very heavy because the metal was hollow. The wheelchair could also be folded up, making it much easier to transport in carriages and the less common automobile.

As was the case with the previous wheelchair design, much of the innovation and adoption resulted from injured veterans, this time from World War I.

A few years later, World War II would begin, and the wheelchair would become the default wheelchair design.

By the 1950s, the wheelchair was still the most common choice of a wheelchair, with inventors creating an electric wheelchair kit that could be used to convert a regular manual wheelchair to an electric one.

Today, the wheelchair design is still seen in most manual wheelchairs, with its lightweight hollow metal frame and folding design, making it a great choice for traveling.

Wheelchairs are still available, as the company has remained a powerful name in the wheelchair industry.