The History Of The Modern Manual Wheelchair 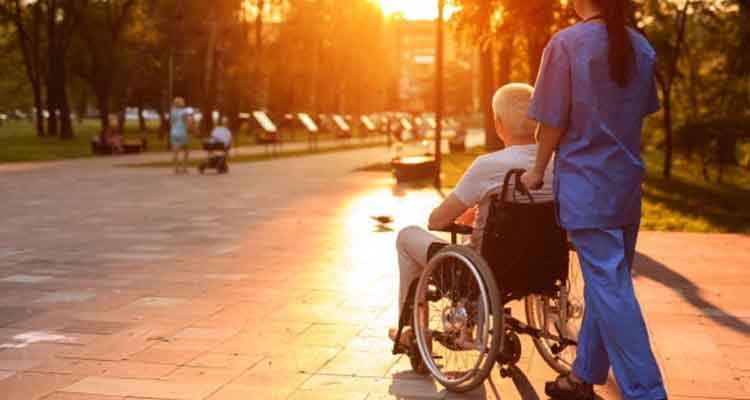 Manual wheelchairs are one of the oldest types of wheelchairs known to man, and records of their use can be traced back thousands of years.

However, up until the end of the nineteenth century, there was very little standardization when it came to manual wheelchairs, and they were often only available to people who had the resources to hire a professional builder.

Towards the end of the nineteenth century, however, the wicker basket wheelchair became very popular.

These wheelchairs provided a wicker seat for the person using the Wheelchair, which had a very long and high back.

These wicker wheelchairs had three wheels and were not only incredibly bulky but also very heavy.

As a result of how these wheelchairs were designed, it was very difficult to transport a wicker wheelchair, and it was also very difficult for the person using the Wheelchair to move it on their own.

Instead, they were forced to rely on nurses and family members to push the Wheelchair if they wanted to move around.

The Development of a Lighter Easier to Use Manual Wheelchair

Despite all their flaws, the wicker wheelchair would remain the standard in wheelchair design for over two decades until the 1930′s, when the first foldable tube framed manual Wheelchair was developed.

This new Wheelchair was created by two inventors named Everest and Jennings and would come to be called the E & J Wheelchair.

Harry Jennings set out to build a newer lightweight wheelchair when he saw his friend Herbert Everest’s difficulties using the standard wicker wheelchair.

Together, they came up with a very innovative wheelchair design, which used hollow metal tubes and a foldable frame.

By using metal tubes, they created an incredibly strong wheelchair frame, which was also relatively lightweight.

The Wheelchair frame could also be folded up and placed in a carriage or other vehicle, making easily traveling with a wheelchair possible for the first time.

The Wheelchair was also used as the base of the first electric Wheelchair when inventors in the 1950′s developed an electric motor that could be attached to the Frame of a wheelchair.

This allowed the Wheelchair to be easily turned into an electric power chair, and several companies began selling conversion kits for the Frame.

The Wheelchairs of Today

The manual Wheelchair quickly became the standard and was used worldwide.

Today, wheelchairs are still available, and their influence can be seen in virtually all modern manual wheelchairs.