What Are Modern Power Chairs? 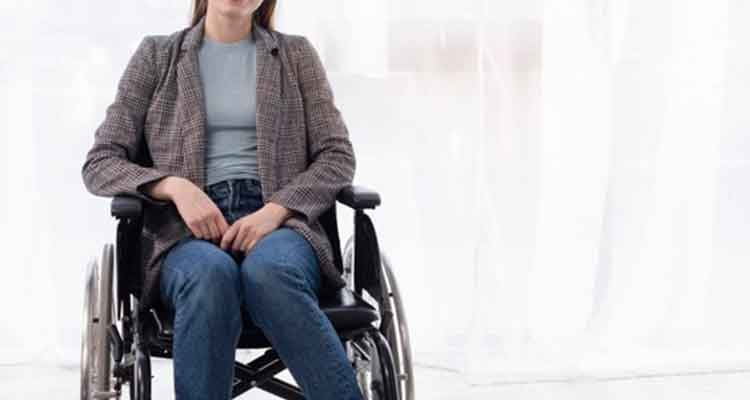 Electric wheelchairs, or power chairs, are today a very important accessibility aid that greatly improves the lives of millions of people every year.

While modern power chairs offer similar functionality to the first electric wheelchairs developed almost 60 years ago, their design and reliability have changed greatly.

One of the biggest changes to the modern power chair is that it now uses a much stronger and more reliable electric motor.

The batteries are also much improved, offering a much greater per charge distance.

This not only means the wheelchair can be driven further faster but also that it can support more weight and perform better over uneven terrain.

It is not uncommon for an electric wheelchair to travel more than 10 miles on a single charge, with some power chairs having a range between 15 and 20 miles.

The top speed is also significantly higher, with most power chairs traveling at speeds at or above 5 miles per hour.

While from a functionality and reliability standpoint, having an improved electrical system is one of the biggest differences between modern electric wheelchairs and their predecessors, there are also a significant number of changes involving the design of the device.

The original electric wheelchairs were manual wheelchairs that had been outfitted with an electric motor and battery.

However, today, most electric wheelchairs share a much different design.

This includes a much smaller molded plastic base, which contains the electrical components of the wheelchair.

A seat is installed upon this plastic base and is usually referred to as the captain’s chair.

Depending on the type of wheelchair, the captain’s chair could be relatively small, or it could resemble a high-end office chair with a high back and extended armrests.

In either case, it is much different than the chair used on most manual wheelchairs, which is made out of slats of vinyl.

There are, in fact, a great number of improvements and changes that have been made to the power chair over the years, many of these mechanical, but the standard electric wheelchair control scheme is the same.

This is, of course, the joystick control system, which is found on most electric wheelchairs.

The joystick is attached to the armrest of the wheelchair chair and allows the power chair to be controlled by only the push of a finger.

Many alternate wheelchair controls are commonly used, made available for people who cannot be physically able to use a standard joystick control scheme.

There are many different types of controls, often aided by computers, allowing power chairs to be controlled by the angle of one’s head, an individual’s breath, or other parts of their body’s.

Several popular remote control systems can be attached to a standard power chair for caretakers, allowing the unit to be controlled by someone walking behind it.

Even though the modern power chair shares several similarities with the first electric wheelchairs regarding functionality, they are quite different.

They have a completely different design, but the modern power chair is much more reliable and durable.

PrevPreviousTop 5 Wheelchair Facts You Didn’t Know About!
NextThe History Of The Modern WheelchairNext
Scroll to Top