What Type Of Wheelchair Is Best For Me? 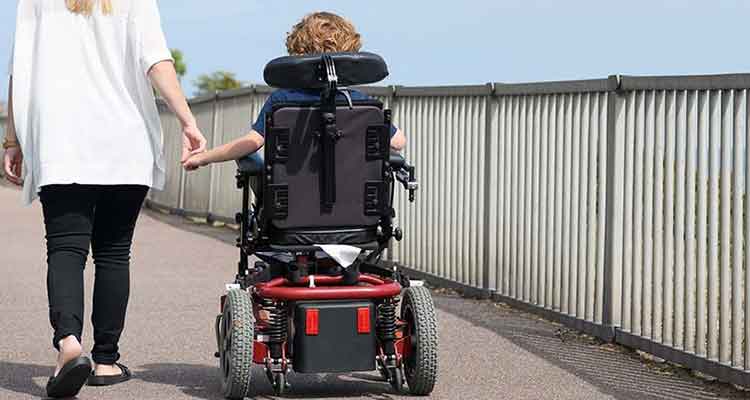 A wheelchair is probably one of the most recognized types of home medical equipment and dates back much further than other medical equipment types.
However, even though the history of the wheelchair can be traced back many thousands of years, the modern wheelchair has roots that are much much younger.

The handrails allow the user to spin the wheels freely and easily, without making contact with the part of the tire that touches the ground.
The front wheels are much smaller and are on pivots that allow the wheelchair to be turned simply by pushing it in a certain direction or applying more pressure to one of the handrails.

These modern manual wheelchairs vary slightly in features, with some offering things like adjustable axles or different front rigging types, which is the place at the front of the wheelchair where the user places their foot.
However, the basic design is based on the Everest and Jenning’s Wheelchair(E&J Wheelchair) that was developed during the 1930′s.
Most wheelchairs were made out of wood and wicker, making them extraordinarily difficult to transport and very hard to self-propel.
Two inventors, named Everest and Jenning, set out to build a wheelchair that could be easily moved from place to place and used without a caretaker’s help, creating a wheelchair frame whose influence can still be seen today in virtually all types of manual wheelchairs.

Electric wheelchairs come in several different shapes and sizes and offer several different control methods, but joystick control remains the most common.
The joystick is mounted to one of the armrests of the wheelchair, allowing for either left hand or right-hand use, with the wheelchair users simply pushing the joystick in the direction they wish to travel.
For people with limited upper-body strength, a manual wheelchair is often too difficult to use, requiring a great deal of effort, which is why many people opt for an electric wheelchair or power chair.

For those who cannot use the joystick control, some alternate wheelchair controls are also available.
One of the earliest alternate controls, which was first developed around the same time as the first electric wheelchair during the 1950′s, relies on head movements to steer the wheelchair.
There are also remote controls available for caretakers and a variety of much more advanced systems, including those that allow the power chair to be controlled by the breath of the user.

Wheelchairs continue to be one of the most common and well-known types of home medical equipment, offering a way of improving accessibility.
While power chairs are convenient and easy to use, they tend to cost a lot more than manual wheelchairs, which can typically be found both new and used for at least a thousand dollars less than a power chair.

PrevPreviousWhat Was The First Electric Wheelchair?
NextWhat Is The Purpose Of A Wheelchair?Next
Scroll to Top